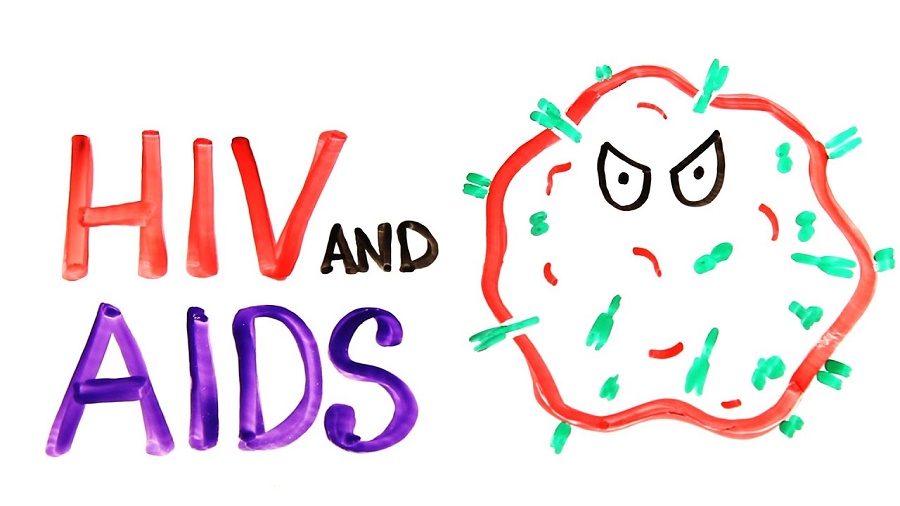 Report shows that there were 3293 new cases of HIV among Malaysians in 2018, among them 47 of the cases are children of below 18 year old.

According to World Health Organization (WHO), as of now, about 37.9 million people are living with HIV/AIDS. Among the countries, South Africa has the highest rate of HIV infection. 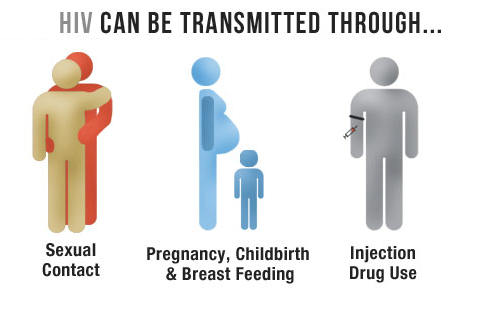 How does HIV spread?

HIV is spread only in certain body fluids from a person who has HIV. These body fluids include:

As of date, there is still no cure for HIV. However, there are antiviral drug treatments (ART) which able to suppress and stop virus from replicating in the body. The use of ART in a combination of medications is known to reduce AIDS complications. Hence, early diagnosis and treatment is important to reduce the risk of AIDS complications and improve quality of life 1. 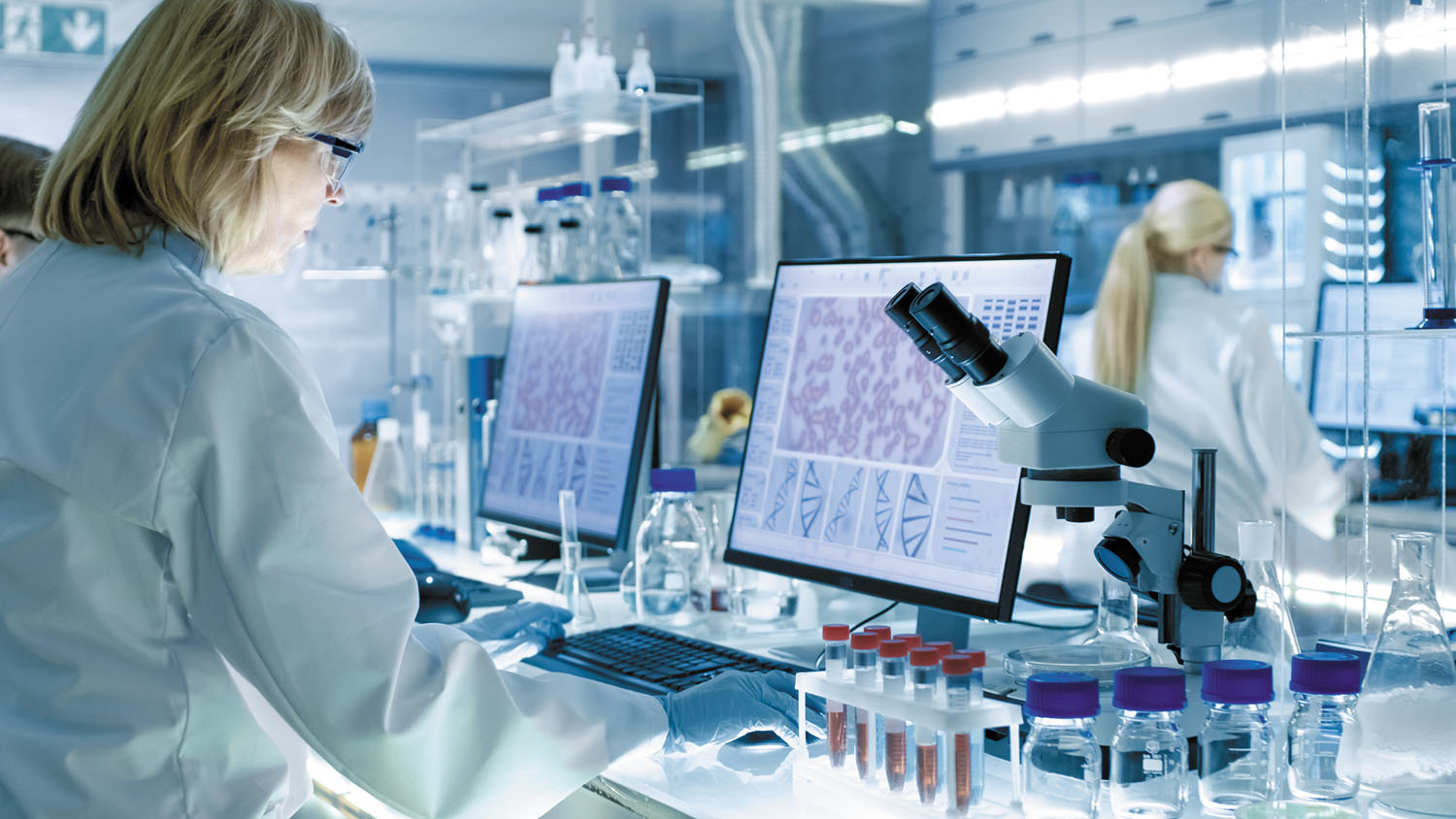 While antiretroviral treatments have been successfully improved quality of life for HIV infected individuals, preventing HIV infection still remains a primary goal, especially for people living in developing countries who could not afford treatments.

However, there are challenges in making a vaccine:

Nevertheless, a clinical trial referred to as “RV144” or “the Thai trial”, which took place in Thailand successfully, documented the first largest HIV vaccine trial in the history. The trial used a “prime-boost” strategy, a recombinant vaccine from canarypox virus inserted with HIV antigenic proteins – was used as “prime”. The “boost” vaccine was composed of genetically engineered antigenic surface protein from HIV to stimulate antibody production. The result of the trial showed there was 31% fewer HIV infections in participants as compared to those who were given a placebo.

Besides the preventative HIV vaccine as discussed above, which means main aim is to prevent HIV from infecting the body. On the other hand, a therapeutic vaccine will be meant to be used to treat after the infection has already occurred. This could be useful as such vaccine could boost the body’s immune system to the virus, thereby reducing the dose of antiretroviral drugs needed. There are also clinical trials done to study about therapeutic vaccines. 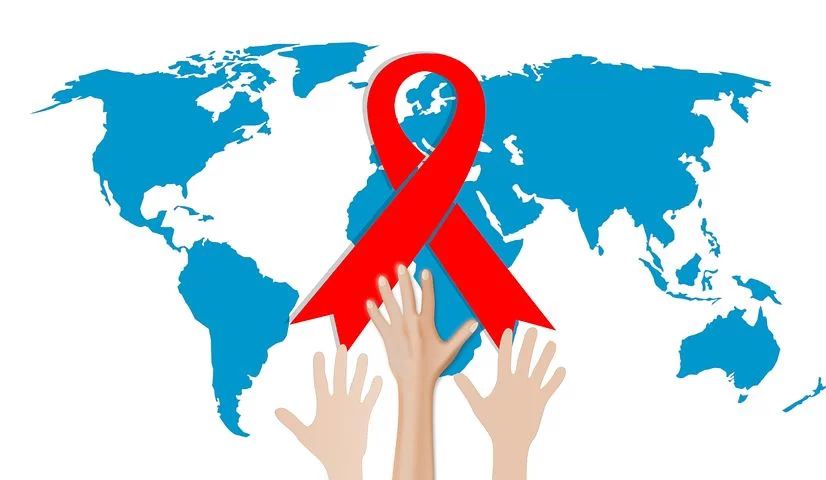 There are many different organizations collaborating are working together to help in the development of the vaccine. Latest news about HIV vaccine research are found via the following organizations: