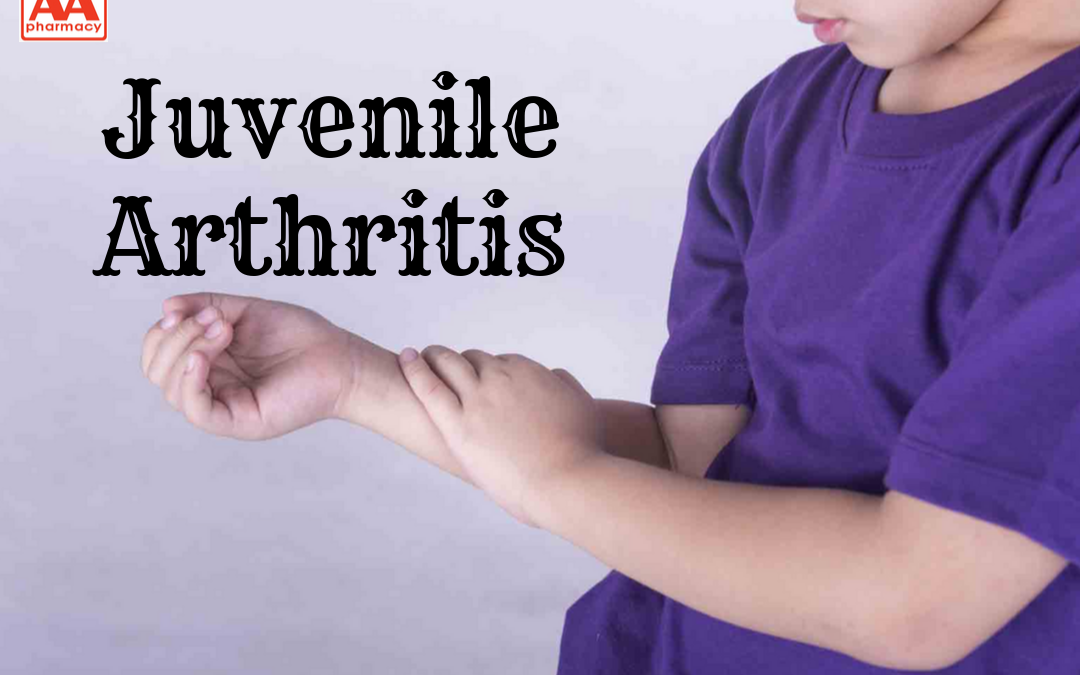 What is Juvenile Arthritis?

Juvenile arthritis is a group of syndromes in which many autoimmune and inflammatory conditions developed in children below age of 16 and lasts for more than 6 weeks. It is not the same disease but similar to rheumatoid arthritis in adults. This joint inflammation often leads to joint destruction which affects physical disability in children and thereafter impairing their daily life. The prevalence of children with juvenile arthritis in Malaysia is currently not known, but however 34 studies had showed that 0.07-4.01 per 1000 children worldwide is affected.

About 50% of children with juvenile arthritis have the oligoarticular type and girls below 8 years old are likely to develop it. Usually, only one joint (a knee or an ankle) or an eye is involved and symptoms is very mild and will go away over time.

On the other hand, around 30% of children with juvenile arthritis developed into polyarticular type which affects five or more smaller joints on both sides of the body like hands and feet. In some cases, children with antibody IgM rheumatoid factor (RF) in their blood tends to have severe form of the disease as the IgM RF antibody attacks body’s own tissue. Doctors believe that it is the same as rheumatoid arthritis in adult.

Around 20% of children have the type of systemic juvenile arthritis. Usually, they may have symptoms of rash and inflammation of internal organs such as heart, liver, spleen and lymph nodes. As for enthusiastic-related juvenile arthritis, the child has arthritis as well as enteritis which is a swelling of tissue where bone meets a tendon or ligament.

Lastly, there is psoriatic arthritis where the child may have both arthritis and red or silver scaly skin disease termed as psoriasis.

The cause of juvenile arthritis is not known. It is not hereditary but likely due to a combination of genetic factors, environmental exposures (for example virus) and a child’s immune system. Juvenile arthritis affects each kid differently and last for indefinite periods of time. The symptoms may improve or disappear and at times worsen during flare ups.

Juvenile arthritis may be difficult to be diagnosed and no single test will confirm the disease. Usually tests and scans will be done when the symptoms persists for 6 weeks or longer. Tests such as Antinuclear antibody, complete blood count (CBC), complement test, erythrocyte sedimentation rate (ESR), C-reactive protein (CRP), Rheumatoid Factor (RF), white blood cell count and so on will be carried out. Besides, doctor will also perform X-rays, CT-scan, MRI, and bone scan for children with juvenile arthritis.

In order to improve quality of life, the aims of treatment in treating children with juvenile arthritis are to control the pain and preserving the range of motion, muscle strength and function. Besides, it is important to ensure normal nutrition, growth, physical and psychological development in these children.